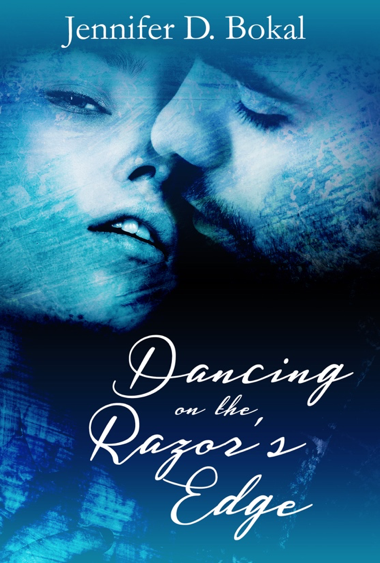 Reporter, Avery Williams, wants nothing more than to leave the sleepy town of Claude, Texas. She craves excitement and has her heart set on working for the state’s largest paper in Dallas. Ryder Grant is a reality T.V. star and animal rights activist, who is scandalized because of his involvement in the suspicious death of a puppy mill owner. In order to escape the media, he travels to Claude, Texas—where an endangered owl was recently discovered in nearby Palo Duro Canyon.

When Avery literally trips over Ryder, she asks for an interview– which would be her ticket out of Claude. Even though he refuses, she’s undeterred and follows him to Palo Duro. There, Avery offers to help Ryder find the endangered owl if he agrees to talk to her on the record. The two call a truce and are immediately aware of their mutual attraction. The moment is cut short when gunfire echoes through the canyon. As Avery works with Ryder to escape a trio of huntsmen, she realizes that the line separating life and death is thin and in order to survive she’ll have to dance on the razor’s edge.

Check it out Here!