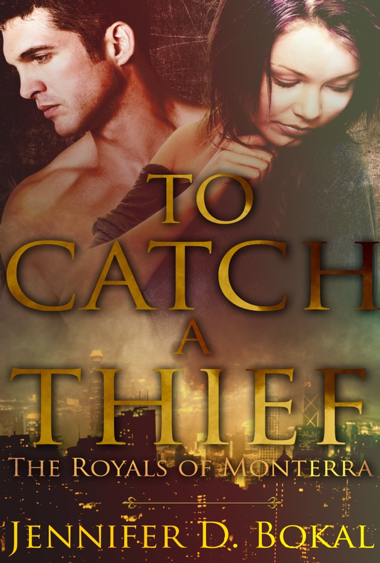 Lilliana Carbone thought that after ten years she had grown beyond her father’s legacy as Monterra’s most notorious art thief. All that changes when she returns to Imperia as an art historian representing a preeminent museum in Manhattan and is immediately implicated in the murder of her colleagues and the theft of the very same painting her father lost his life trying to steal.

Roberto Amici has spent the better part of a decade cashing in on his bad boy image as the only chef and restaurateur in Imperia with an art theft conviction. Now the owner of Monterra’s finest restaurant, Du Monde, Roberto craves stability in his life. When Lilliana Carbone—his first love and the daughter of his deceased partner—shows up and is wanted by the polizia and needs help, Roberto worries that her arrival will end his quest for respectability.

They are ambushed in the parking lot of Du Monde and Roberto understands that Lilliana risks losing more than her professional reputation, but also her life. On the run from both the gunman and the media, Lilliana and Roberto take refuge in his remote chalet. There, the flames of young love are rekindled and explode into an inferno of grown-up passion. Although they are elated to have found one another again, they need to stay focused, because sometimes you have to think like a thief to catch a thief.

Check it out here!